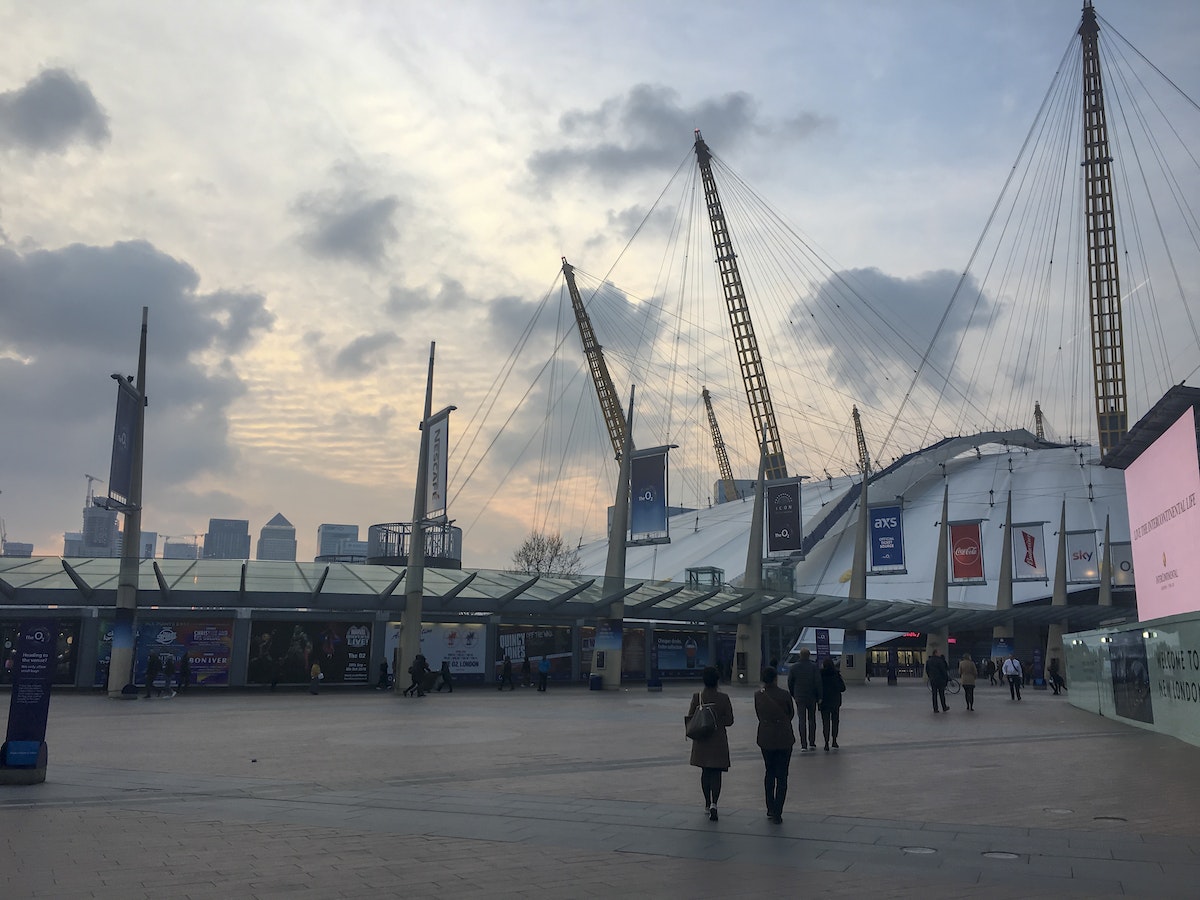 An evening with Michelle Obama

I joined a team of ladies to see Michelle Obama promote her book 'Becoming' at the O2 in North Greenwich. This event was booked after the initial event held at the Southbank Centre was sold within minutes, with people upset that Obama deserved a larger audience. Last night there were 15,000 people there and before she even came on the stage, it was an atmosphere that felt like the preamble to a rock concert.

She was interviewed by Stephen Colbert, who treated it as if you were speaking with a good friend in your living room. Throughout the interview I found myself leaning forward, nodding in agreement, applauding, laughing and even shedding a tear. She was intelligent, witty, thought-provoking and relatable.

The one part I liked was when she spoke fondly of her late Father and how his parenting helped mould her into the person she is today. She gave advice, especially to the men in the audience, that they too can be good role models for their daughters, not just the mothers – something I will take away with me in hope to be a better example for my son.

I have always liked Michelle Obama, but after last night my feelings have been renewed. As one of my friends said, "I have a new girl crush!"